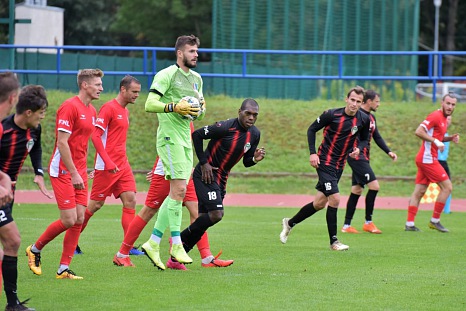 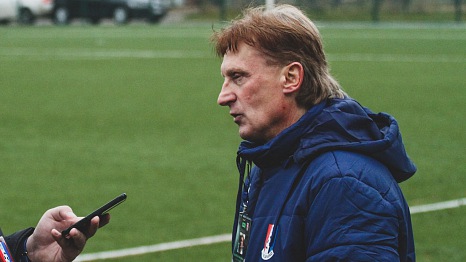 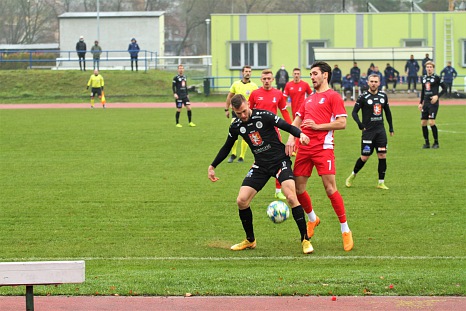 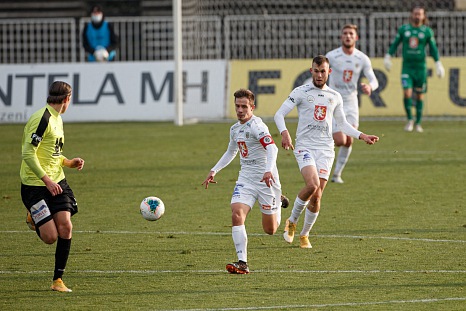 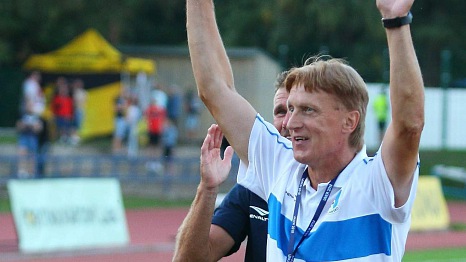 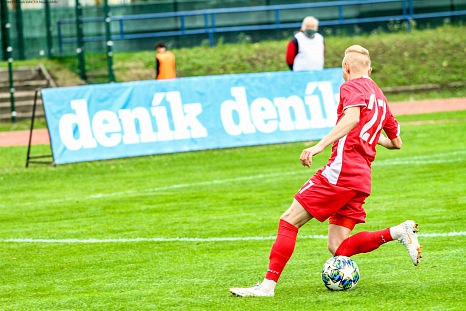 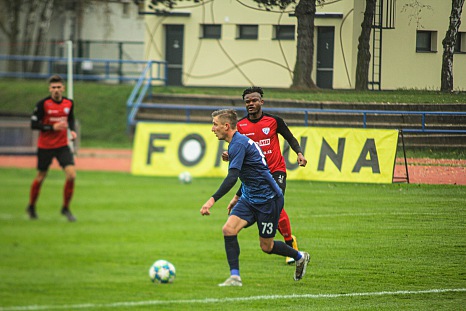 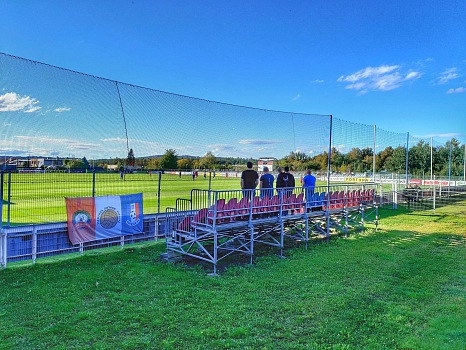 The Klobása view: #2 We miss football. We miss Blansko, We miss you.

On the train to Unicov on 8th March, Wingy turned to myself and Craggy and said this might be the last game of the season. I passed this of as nonsense (sorry, mate), it was the first game after the winter break and we were top of the league and everything was looking rosy down Blansko way. A week later the season was postponed and Unicov became one of the first towns to be in lockdown, guarded by police with nobody allowed in or out.. If you have been to Unicov, you would know it would be the last place on earth you want to be left stranded in – although there is a good pub by the train station.
Více
A tým 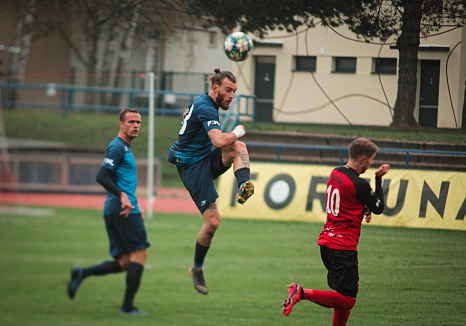 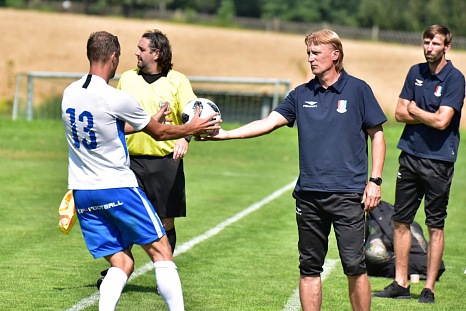 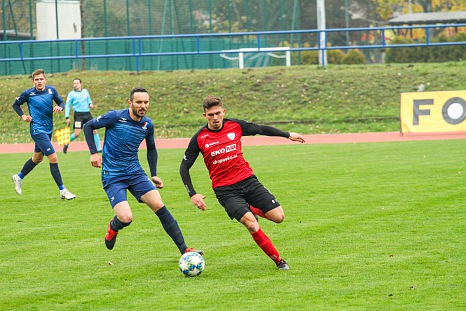 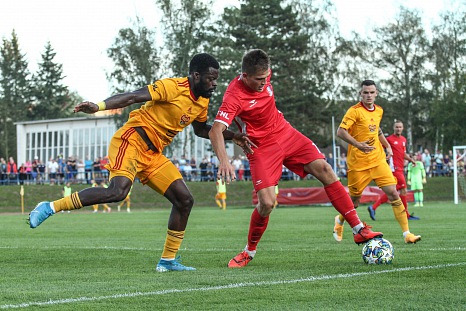 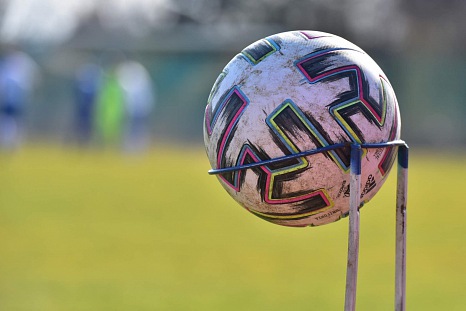 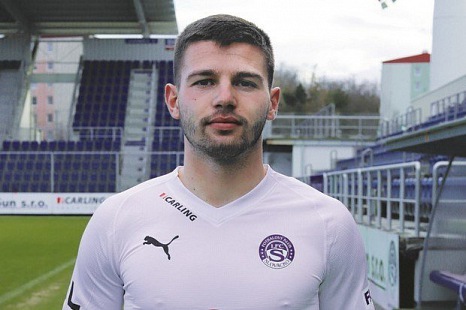